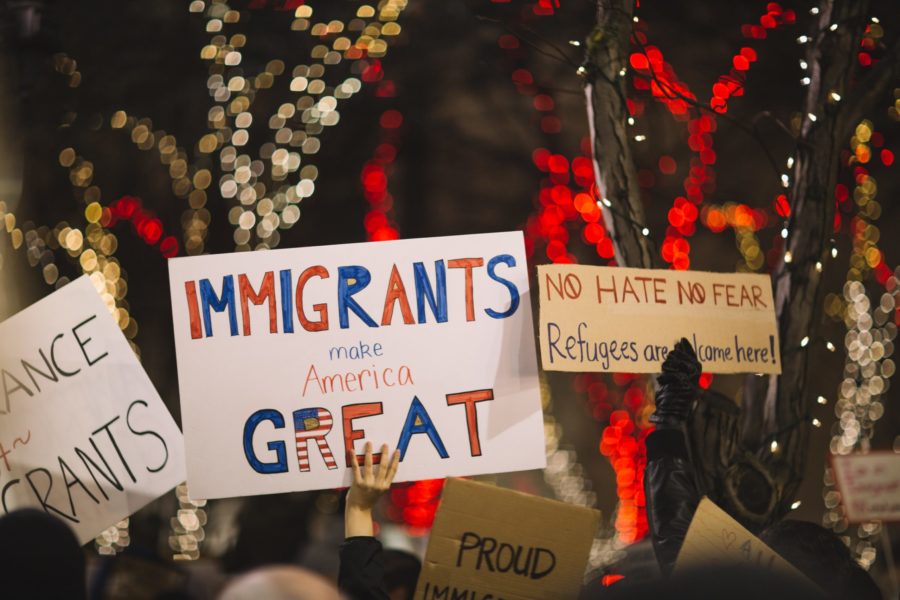 International student graduates who worked during their study period or after graduation were more likely (60 percent) to become permanent residents.

So what makes Canada a great place to settle in? It appears that having Canadian work experience and higher-paying jobs are the most vital motivating factors that affect the decision of international graduates to stay in Canada permanently.

As such, international students may have an advantage over permanent residents from abroad with foreign credentials and work experience.

Are you interested in knowing about the best universities which offer Humanities and Social Sciences? If yes, then you are …
We understand how tough it may be to manage work and studies as an international student. When you're studying hard, it …
Are you planning to study in Canada and looking for cheap accommodation options? Here is your guide; keep reading! Canada …