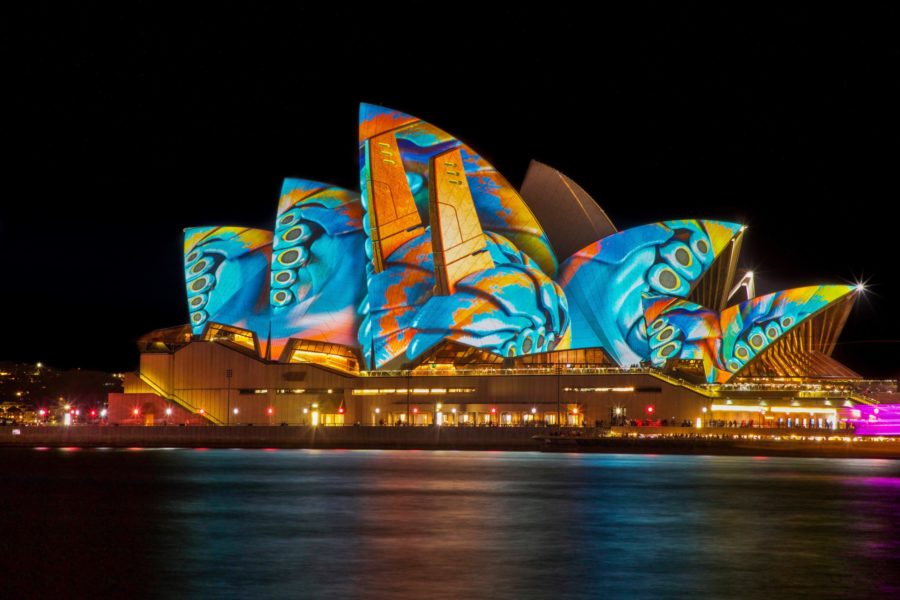 If you want to study in Australia, you need to know which universities are the best in the country.

Everything about Studying in Australia

Pandemic Impact on Study in Australia

Since the outbreak of the pandemic, the number of international student visa applications has dropped dramatically. Figure 1 shows the number of student visa applications from 2006 to 2020 for the fourth quarter of the fiscal year (April to June). Only looking at the fourth quarter of each year allows for a more accurate comparison of the coronavirus’ influence on international student applications. Because the extensive travel restrictions that began in March 2020 impacted the April to June 2020 quarter, it was the first complete quarter to be impacted.

Why should you study in Australia?

Even though the COVID-19 had a severe impact on international studies in Australia but there are plenty of reasons to study in Australia.

What you take away from Australia’s finest institutions is a cutting-edge education that prepares you for a world of possibilities. Those studying in Australia are thought to have limitless opportunities for success. Let’s take a look at why Australia is the newest hotspot for international students looking to study abroad:

An approach that is both research-intensive and technologically advanced

A Wide Range of Educational Programs are Available

Australia is both safe and welcoming to international students

Your education in Australia qualifies you to work in the global workforce. Graduates from Australian educational institutions are welcomed by potential employers in Australia and around the world.

We regularly update our blog to include Australian Scholarships, Grants, and Fellowships for International Students. Check out our exclusive lists for scholarships in Australia.

Behind the United Kingdom and the United States, Australia has the third greatest number of international students in the world, which is rather outstanding for a country with a population of only 24 million people.

According to Times Higher Education’s World University Rankings 2022, Australia has 37 top universities, with six of them ranking in the renowned top 100, thus there is no shortage of options. Here’s our pick on Australia’s Top 05 Universities List!

Do you know that a total of 1.4 million students are studying in Australia’s 41 universities?

The University of Melbourne was established in 1853, making it the country’s second-oldest university (keep reading to find out which one is the oldest).

The University of Melbourne has over 12,000 international students enrolled, and if you are accepted, you will be joining students from 130 countries.

You’ll also be rubbing elbows with some well-known academics. Fellows of the Royal Society David Solomon and David Boger, as well as Nobel Laureate Peter Doherty (physiology and medicine), teach or conduct research at Melbourne.

The Australian National University was established in 1946 by the Australian Parliament as a postgraduate research university. Canberra, Australia’s capital and seat of government, is the location.

Its faculty and alumni include six Nobel laureates, and it is even run by a Nobel laureate. Brian Schmidt, the institution’s vice-chancellor, won the Nobel Prize in Physics in 2011 (together with Saul Perlmutter and Adam Riess) for finding proof that the universe’s expansion is speeding up.

3. The University of Queensland

About 40,000 students attend the University of Queensland, including 12,000 international students from 141 countries. It also boasts one of the largest PhD cohorts in Australia, with over 13,800 postgraduate students enrolled.

The university’s main campus is in St Lucia, a beautiful and green inner-city neighbourhood of Brisbane that is one of the city’s most affluent areas. The university has two additional campuses as well as 40 teaching and research sites.

A third of the students come from more than 142 nations throughout the world.

Monash University, the largest university in Australia, was established in 1958. It was named after Sir John Monash, a British engineer, military commander, and public administrator.

Many campuses are located throughout Victoria and Australia, as well as international campuses in Malaysia, Italy, India, and China. It has libraries on all of its campuses, with a total of over 3.2 million items.

The University of Sydney is Australia’s oldest university, having been established in 1851.

Approximately 46,000 students from 134 countries attend the University of Sydney. There are over 280 international exchange programmes in existence with over 30 nations.

The university has over 90 research centres that conduct internationally recognised research in a variety of fields.