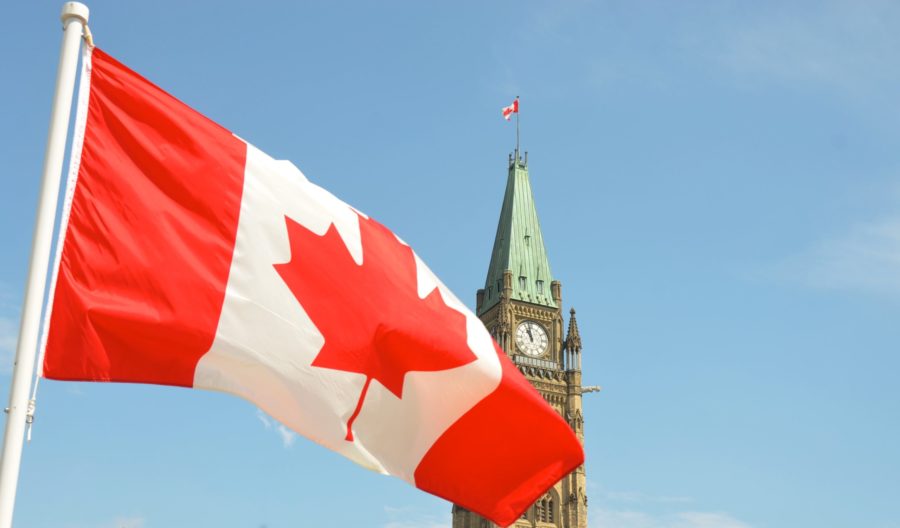 If you want to study in Canada, you need to know which universities are the best in Canada. Let’s have a look at the latest rankings.

Pandemic Impact on Study in Canada

In 2020, there were 17% fewer international students in Canada than in 2019. Changes in government policy also resulted in a 48.1 percent drop in the approval rate for study permits in Canada. Despite the reduction, the CBIE states that 96% of international students recommend Canada as a study destination, and 60% of those studying in Canada plan to apply for permanent residency.

Why Canada is Best for International Students?

Apart from the fact that Canada has world-class universities, there are a variety of reasons why international students want to study here. Some of them are covered in greater depth, including:

We regularly update our blog to include Canadian Scholarships, Grants, and Fellowships for International Students. Check out our exclusive lists for scholarships in Canada.

The QS World University Rankings® 2021 contains 26 of Canada’s best universities, ranked according to a system that considers academic and employer reputations, research impact, and other factors.

Continue reading to learn about Canada’s top ten universities, as well as how the other 16 colleges fared.

The University of Toronto is a public research university in Toronto, Ontario, Canada, located on the grounds that surround Queen’s Park. It was founded by royal charter in 1827 as King’s College, the first institution of higher learning in Upper Canada.

The University of Toronto is once again the best university in Canada, ranked jointly 25th in the world. The university climbed four places in this year’s rankings and received strong marks across the board, particularly in terms of academic reputation, where it is ranked 15th in the world.

McGill University, which is located in Montreal, has climbed four places in the rankings to equal 31st place in Canada this year. McGill University has 12 Nobel Laureates and 145 Rhodes Scholars among its alumni, including Justin Trudeau, Canada’s current Prime Minister.

The Université de Montréal is a public research university in Montreal, Quebec, Canada, that is taught in French. The main campus of the university is located on the northern slope of Mount Royal, in the Outremont and Côte-des-Neiges neighbourhoods.

Université de Montréal has surpassed the University of Alberta to take fourth place in Canada this year. The university, which was founded in 1878 and has about 67,350 students, including 10,000 international students, is a French-language public research university in Montreal.

The University of Alberta, usually known as U of A or UAlberta, is a Canadian public research university based in Edmonton. Alexander Cameron Rutherford, Alberta’s first premier, and Henry Marshall Tory, the university’s first president, founded it in 1908.

The United Kingdom is one of the most well-known study-abroad destinations in the world, attracting millions of international students from …
If you want to study in Australia, you need to know which universities are the best in the country. The …
The United States, which is known for its groundbreaking innovation and research, is a popular choice among international students, coming …