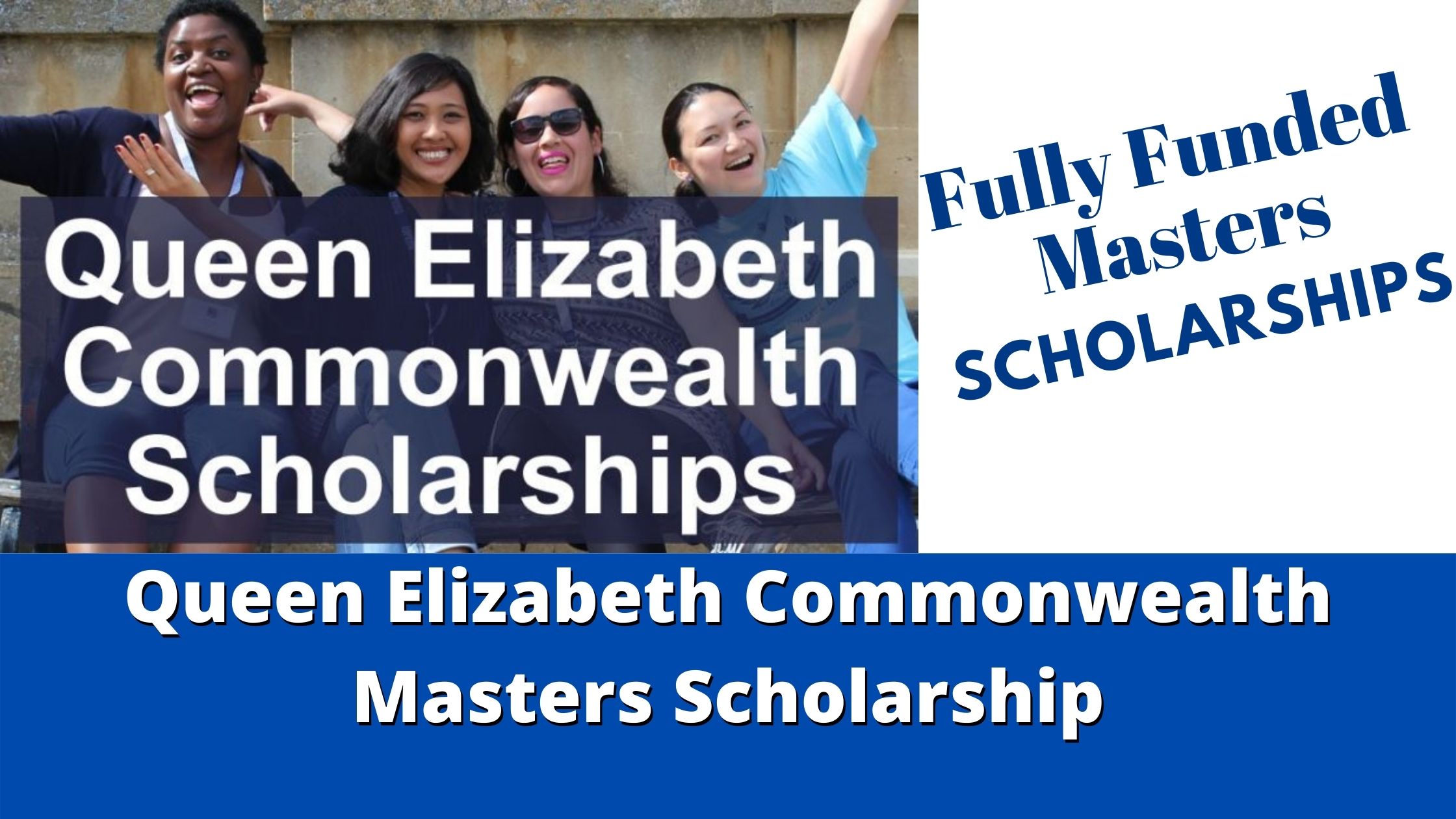 Continue your education in a different country. There’s some great news! Applications for the Queen Elizabeth Commonwealth Scholarship Program are now being accepted.

The Queen Elizabeth Commonwealth Scholarships are a once-in-a-lifetime chance for students who are committed to making a difference in their communities to go to a new country and culture, broaden their ideas, and build a worldwide network that will last a lifetime.

The current hosts of the QECS awards are only those who are listed on the website. If a country or university isn’t featured on the website, it won’t be hosting the awards this year. This could be due to the timing of the application season; for example, certain universities’ academic year begins in January/February, therefore they would be considered for the second round of grants. Keep an eye on the website for updates on the institutions and nations that will be participating in the second application season.

The Queen Elizabeth Commonwealth Scholarship and Fellowship Plan (CSFP) is an international initiative in which Commonwealth states give scholarships and fellowships to citizens of other Commonwealth countries.

The proposal was conceived in 1959 during the first Conference of Commonwealth Education Ministers (CCEM) in Oxford, United Kingdom, after a speech by Canadian leader Sidney Earle Smith in Montreal on September 1, 1958. Since then, approximately 25,000 people from over twenty nations have received rewards. The CSFP is one of the most important mechanisms for cross-Commonwealth exchange.

There is no centralised management of the CSFP. Instead, a series of bilateral agreements between the home and host nations govern participation. A national nominating agency, which is in charge of publicising awards pertinent to their own country and submitting nominations to host countries, coordinates each country’s involvement.

The Queen Elizabeth Commonwealth Scholarship Commission in the United Kingdom, a non-departmental public body, is in charge of this procedure, which is sponsored by the Department for International Development in the United Kingdom of Great Britain and Northern Ireland, the Plan’s main contributor. Since 2008, the Foreign and Commonwealth Office has not contributed financially to the plan, and the number and types of scholarships available for students from more developed Commonwealth countries to study in the UK (Australia, the Bahamas, Brunei Darussalam, Canada, Cyprus, Malta, New Zealand, and Singapore) have been reduced. Other countries, such as Australia, no longer give scholarships as part of the CSFP.

To be eligible for Canadian Francophonie Scholarship Program CFSP, applicants must meet the following criteria:

✅ How to Apply for Queen Elizabeth Commonwealth Scholarship?

Please visit official website link given at the end. However, here are important steps to avail Queen Elizabeth Commonwealth Scholarship:

✅ Get help for this scholarship

To gain some work experience and learn skills, every student lookup for an internship. Every year many companies open their …
University of Technology Sydney (UTS) is a known public university of technology defined by support for the communities' social, economic, …
Apply for the PhD Scholarships at the Albrecht Mendelssohn Bartholdy Graduate School of Law and make your goal a reality. …