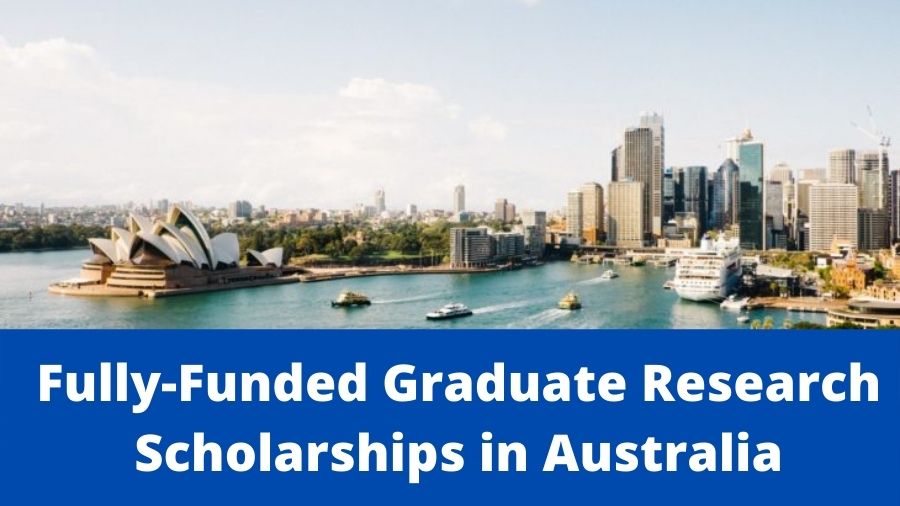 The University of Melbourne, which is located in Australia, offers fully funded Graduate Research Program scholarships for high-achieving students.

✅ Interesting Facts About University of Melbourne

The University of Melbourne is an Australian public research university located in Melbourne. It is Australia’s second oldest university and the oldest in Victoria, having been founded in 1853. Its main campus is in Parkville, an inner-city suburb north of Melbourne’s central business district, and it has several other campuses throughout Victoria.

The University of Melbourne, founded in the nineteenth century by the colony of Victoria, is one of Australia’s six sandstone universities and a member of the Group of Eight, Universitas 21, Washington University’s McDonnell International Scholars Academy, and the Association of Pacific Rim Universities. Since 1872, various residential colleges have been affiliated with the university, providing housing for students and faculty as well as academic, athletic, and cultural programmes. There are ten colleges on the main campus and in the surrounding suburbs.

The university is made up of ten distinct academic units and is affiliated with a number of institutes and research centres, including the Walter and Eliza Hall Institute of Medical Research, the Florey Institute of Neuroscience and Mental Health, the Melbourne Institute of Applied Economic and Social Research, and the Grattan Institute. The Melbourne Business School, Melbourne Law School, and Melbourne Medical School are three of the university’s fifteen graduate schools.

The coat of arms of the university is a blue shield with a white depiction of “Victory” holding her laurel wreath over the stars of the Southern Cross. On a scroll beneath the shield is written the motto Postera crescam laude (“Later I shall grow by praise” or, more loosely, “We shall grow in the esteem of future generations”). The Latin comes from Horace’s Odes: ego postera crescam laude recens.

Available to high-achieving students undertaking graduate research at the University of Melbourne.

No application is required. You will be automatically considered for this award.

For further information about the Graduate Research Scholarship, visit this website.

A Research Training Program Scholarship will be awarded to all domestic students who are accepted to the University of Melbourne for a Masters by Research or doctoral degree (PhD) (Fee Offset).

Graduate Research Scholarships are awarded to domestic and international students based on academic excellence and include a stipend as well as a fee reduction. Eligible applicants are rated and graded based on their last completed degree’s academic success as well as their research potential in their field of study.

Completion of a degree at the same level as the research programme for which the scholarship is sought, relevant professional experience, peer-reviewed publications, speciality medical certifications, or unique music creation may all be taken into account.

✅ Get help for this scholarship